“No matter what they wish for, no matter how far they go, people can never be anything but themselves.”

Before diving into Hard-Boiled Wonderland and the End of the World, I have students read this fun short story, “Birthday Girl,” by Haruki Murakami in my freshmen composition course. It’s a little weird, but not so weird that students aren’t willing to suspend their disbelief. It works as a great introduction into Murakami’s bizarre worlds and leaves the reader with lingering questions. Not only do they have those lingering questions after reading the final paragraph, but it leaves them wanting more Murakami. Most of my students are around that vulnerable age of 20, like the girl in the story, so they can relate to it right away, but “Birthday Girl” is just as moving with my older students as well.

“Birthday Girl” is part of the popular short story collection, Blind Willow, Sleeping Woman but Haruki Murakami wrote it for the anthology, Birthday Stories, which includes some delightful stories by other contemporary authors, including the late Raymond Carver, his literary comrade, and David Foster Wallace, author of the big fatty you might be using as a doorstop right now, Infinite Jest. “Birthday Girl” was also published in Harper’s back in July of 2003. “Birthday Girl” is a quick and enjoyable read that is sure to leave you a little nostalgic for your 20th birthday. Leave it to Murakami to take something as ordinary and mundane as a birthday (it happens to everyone – everywhere – every single year) and tease out the mystery, nostalgia, and intrigue for readers of all ages.

This week Murakami will celebrate his 69th birthday, and the brevity of life is something he’s written about for a while now. He shares his birthday, January 12, with Jack London, a Spice Girl, and Edmund Burke, among others. In the introduction to the birthday anthology, he self-identifies as one of the nameless, numberless children born in the world-wide baby boom following World War II. Acknowledging the very ordinary ways in which his generation ages, he writes,

“Dramatic events occurred along the way – men on the moon, the crumbling of the Berlin Wall. These seemed like meaningful developments at the time, of course, and they may well have exerted some practical influence on my own life. Looking back now, however, I have to say in all honesty that these events do not seem to have had any special effect on the way I balance happiness vs. unhappiness or hope vs. despair in my life. However many birthdays I have may have counted off, however many important events I may have witnessed or experienced first hand, I feel I have always remained the same me, I could never have been anything else.”

Wise words, here. Readers find the same wisdom spoken through the characters in this story. But if his own birthday is nothing special, then why the birthday collection? He explains in the introduction, there were two birthday-themed stories that made Murakami want to explore this further. These stories, which are thankfully included in the anthology, are “Timothy’s Birthday” by William Trevor and “The Moor” by Russell Banks. He describes reading these and feeling haunted.

“She waited tables as usual that day, here twentieth birthday.” 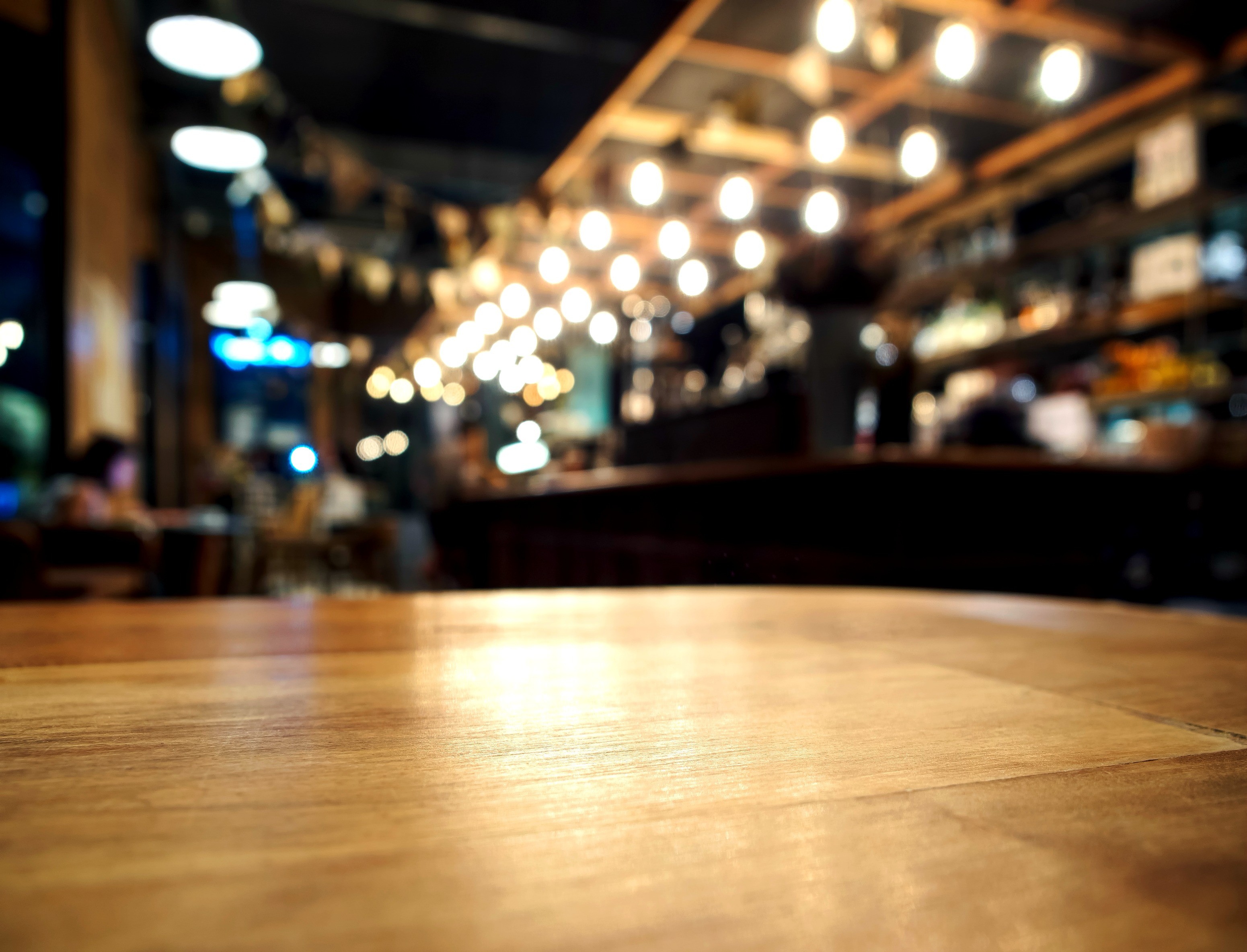 We go on to learn that she is serving tables because a coworker is sick. It is Friday, which is a typically busy night of the week for most restaurants. And she doesn’t mind being there because she recently got in a fight with her boyfriend and had no plans. And at the end of the third paragraph, Murakami offers us the line:

“Something insider her had turned rock-hard and died.”

If you’ve read Murakami before, you might anticipate this rock-hard something crawling out of her to show the reader what it’s made of. Instead, Murakami pivots and continues describing the setting, and the reader gets to know the restaurant workers and the day-to-day happenings before the disruption of the equilibrium is introduced: the weather.

“It had been raining on and off since the afternoon, and pouring since early evening.”

The weather heightens the intensity of the mood of the story. The incessant rain creates an atmosphere that disrupts the ordinary, mundane circumstances of this particular restaurant. That Friday night wasn’t quite as busy as usual because of it. When the birthday girl is asked to take the owner of the restaurant, an enigmatic figure no one but the manage has met, the reader is on the edge of his seat. Like most Murakami tales, there is a story within a story, which always adds to the magic.

Below are some questions you can ponder and read below after reading the short story, “Birthday Girl,” by Haruki Murakami. Please share your thoughts in the comments.

After reading the short story, let’s discuss any of the questions below or bring up any of your own: