“Human beings have an innate inner drive to be autonomous, self-determined, and connected to one another. And when that drive is liberated, people achieve more and live richer lives.”

~Daniel H. Pink, Drive: The Surprising Truth About What Motivates Us

Haruki Murakami wrote an introductory essay, The Birth of My Kitchen Table Fiction, when he finally allowed his first two novels to be sold to a wider audience. For years he said he didn’t want them published outside of Japan, and they finally fell into our hands a couple years ago, thanks to the hard work of his translator, Ted Goossen.

The story of Haruki Murakami as a thinker and a happenchance novelist is told in this introduction. There is an odd mixture of humility and confidence that emerges as he tells the story of how it all began — down to the specificity of a baseball game and the exact type of paper on which he scribed his first words. The paper, fountain pen, and typewriter were all merely tools he was figuring out how to use.

When he describes how he discovers his style by writing in English and then translating or transplanting his words back into Japanese, he likens the Japanese language to another tool, just like the fountain pen and the typewriter, because the skill it takes to use the language was also learned.

My interest was not in creating a watered-down form of Japanese. I wanted to deploy a type of Japanese as far removed as possible from so-called literary language in order to write in my own natural voice. That required desperate measures. I would go so far as to say that, at that time, I may have regarded Japanese as no more than a functional tool.”

What has always struck and inspired me about Murakami is his work ethic, and he emphasizes how hard he and his wife worked when the owned the jazz bar in their twenties. He shares that they borrowed money from everyone, including the bank, which almost necessitated a certain amount of hard work so that they could pay everyone back. I suspect that the hard work sprang from deeper motivations.

Yes, he and his wife were in debt which explains a certain amount of extrinsic motivation to work hard, but I tend to think no matter what external circumstances are at play, there are different reasons for this kind of drive. He mentions he “finally managed to graduate” which suggests it might have taken longer than average. This is evidence that his hard work was based on some kind of deeper motivation.

If we follow Daniel Pink’s argument in his book, Drive: The Surprising Truth About What Motivates Us, then we learn that intrinsic motivation is a combination of autonomy, mastery, and purpose. All three of these factors were at play for Murakami when he owned his own business, prompting him to work hard.

In much the same way, Murakami chose the profession of a novelist out of the very same motivations. He found an activity that allowed complete autonomy, a desire to be self-directed, mastery, a desire to learn new skills, and purpose, a desire to do something meaningful.

As the story is told, we learn this motivation, no matter what its roots are, might not have crystalized in a full blown career had it not been for two epiphanic moments and one real prize.

The first moment came when Dave Hilton hit a double in the bottom of the first inning at the season opener between the Yakult Swallows and the Hiroshima Carp. Beer in hand, Murakami watches from the grassy slope and is struck by that instant of intuition:

In that instant, for no reason and based on no grounds whatsoever, it suddenly struck me: I think I can write a novel. It felt as if something had come fluttering down from the sky, and I had caught it cleanly in my hands. I had no idea why it had chanced to fall into my grasp. I didn’t know then and I don’t know now. Whatever the reason, it had taken place. It was like a revelation. Or maybe “epiphany” is a better word. All I can say is that life was drastically and permanently altered in that instant — when Dave Hilton belted that beautiful, ringing double at Jingu Stadium.” 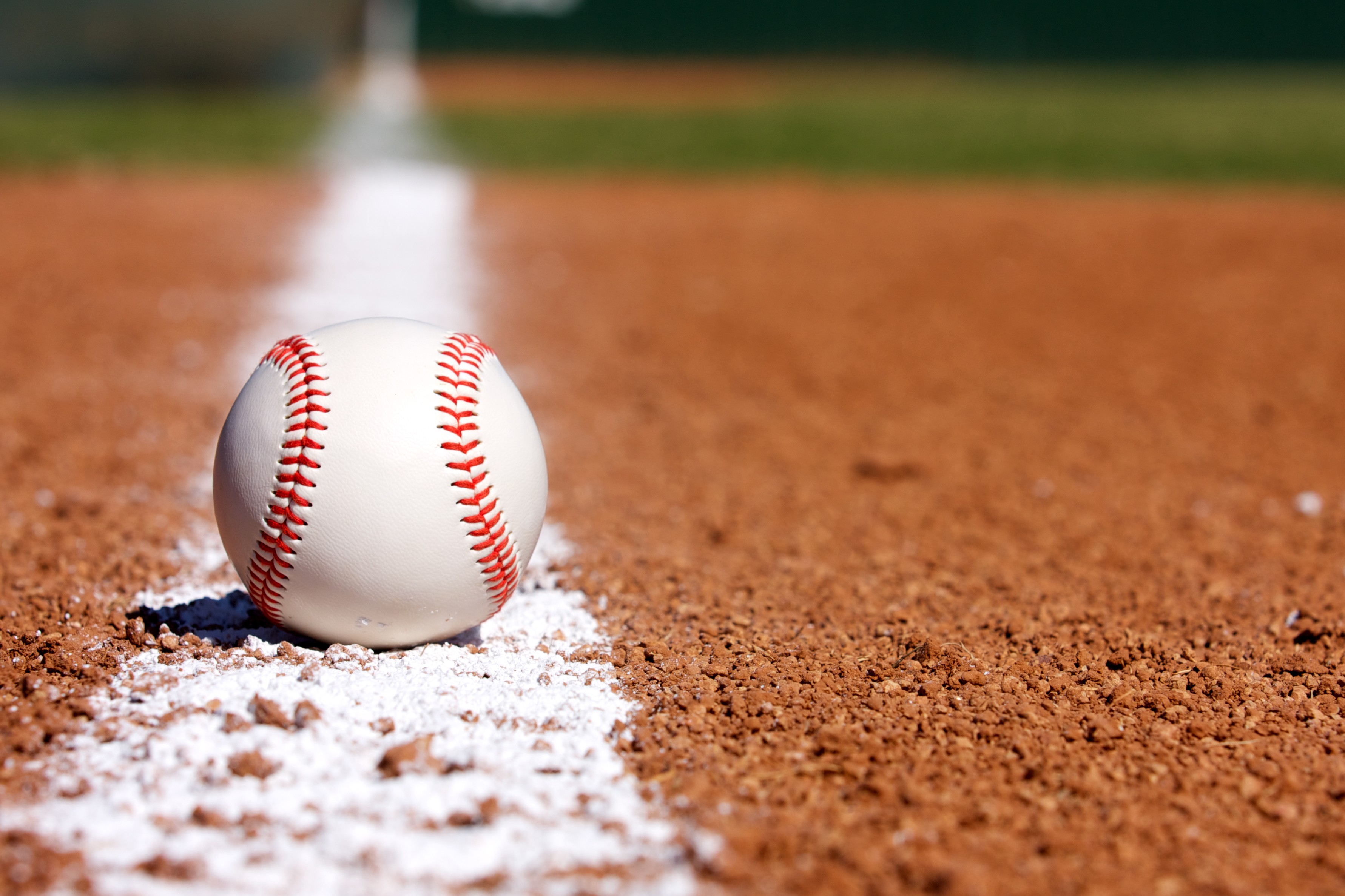 The next moment that “hit” him, was after an editor from Gunzo called to tell him that his novel was shortlisted for a new writer’s prize. What follows might have started out as a normal walk with his wife. Like all things Murakami, there is a hint of magic and nostalgia, much like his writing:

Just when we were passing the local elementary school, I noticed a passenger pigeon hiding in the shrubbery. When I picked it up I saw that it seemed to have a broken wing. A metal tag was affixed to its leg. I gathered it gently in my hands and carried it to the closest police station, at Aoyama-Omotesando. As I walked there along the side streets of Harajuku, the warmth of the wounded pigeon sank into my hands. I felt it quivering… That’s when it hit me. I was going to win the prize. And I was going to go on to become a novelist who would enjoy some degree of success. It was an audacious presumption, but I was sure at that moment that it would happen. Completely sure. Not in a theoretical way, but directly and intuitively.”

These experiences, which he calls “tactile memories,” carry within them the sensation of what it means to write a novel. This essay is a weighty introduction to his first and second works, which is only fitting for a career that starts out with the following paragraph:

Haruki Murkami’s first book, Hear the Wind Sing, originally titled, Happy Birthday and White Christmas, went on to win the Gunzo Literary Prize, launching the career of our favorite novelist. Murakami submitted his one and only copy of his book — no saved drafts on his hard drive and no copies. Had he not won that prize, our world would be a wildly different place.

You can find the introductory essay, The Moment I Became a Novelist, compliments of Lithub.